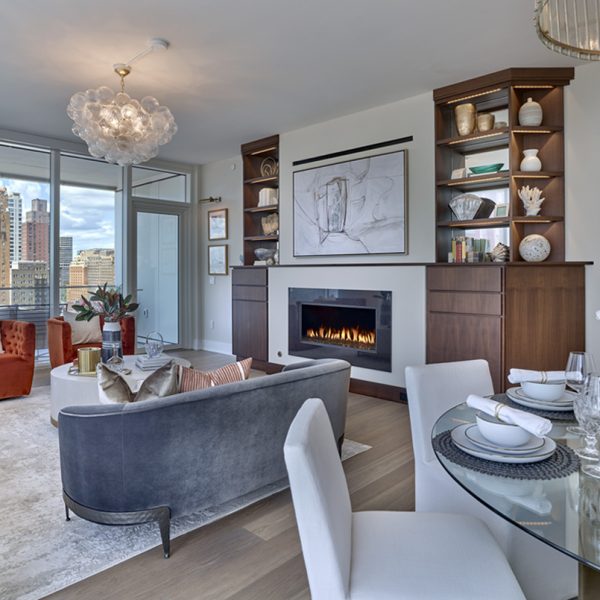 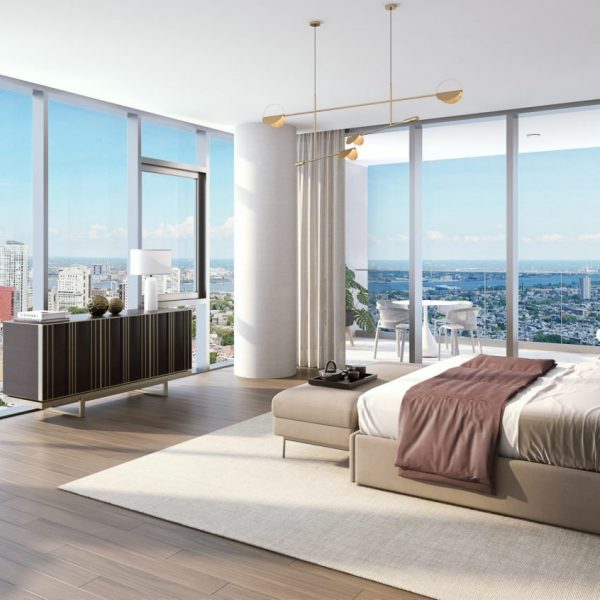 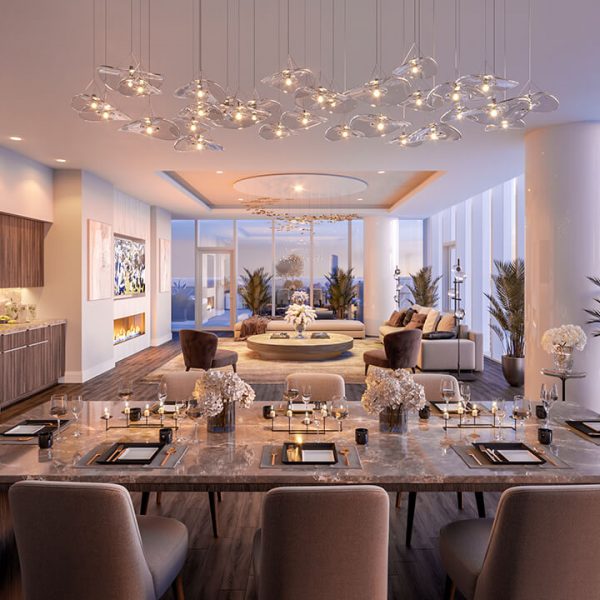 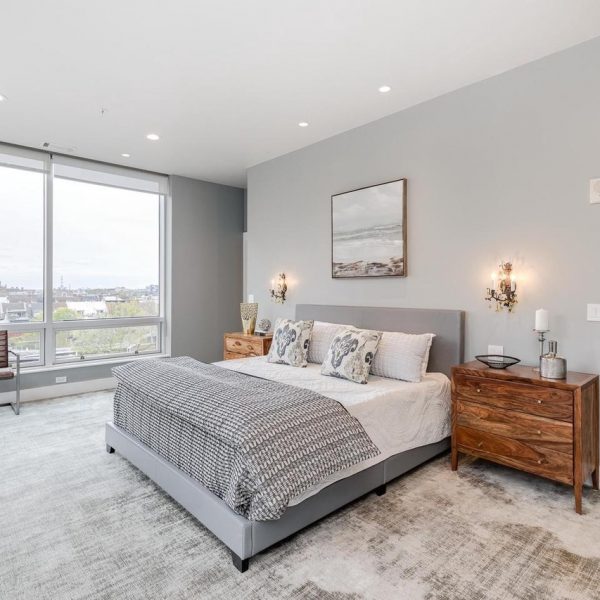 Explore Washington Square in Philadelphia and all it has to offer. Learn more about the neighborhood and check out the awesome homes available right now for sale and rent.

Washington Square is the 3rd most walkable neighborhood in Philadelphia with a neighborhood Walk Score of 99.

Washington Square is an open-space park in Center City, Philadelphia. It is one of the five original planned squares laid out on the city grid by William Penn’s surveyor in 1682. The Square is now part of Independence National Historical Park. The neighborhood boasts the nation’s oldest hospital, Pennsylvania Hospital which still operates today.

The district is also home to Philadelphia’s Antique Row on Pine Street and Jewelers’ Row on Sansom Street, the country’s first diamond district. Not only is Washington Square rich in American history, but there many things to do around the Square

The Barach Group’s agents are well versed in all real estate ventures for individuals, families and investors. Give us a call today and we will be more than happy to show you around and find the perfect home. We give you 100% effort 100% of the time!

WANT TO SEE MORE? CLICK TO VIEW ALL PHILADELPHIA MARKET HOMES FOR SALE AND RENT.