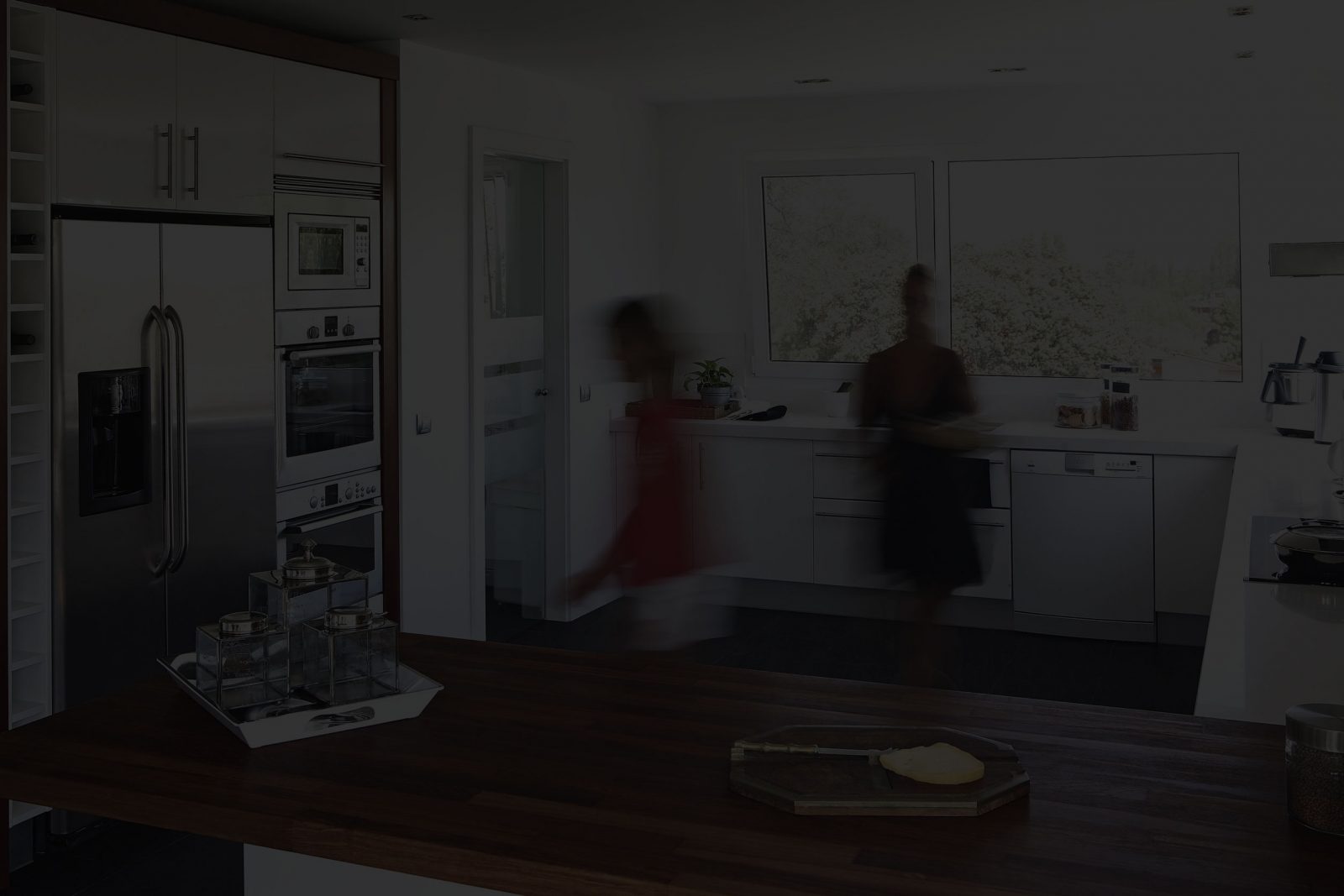 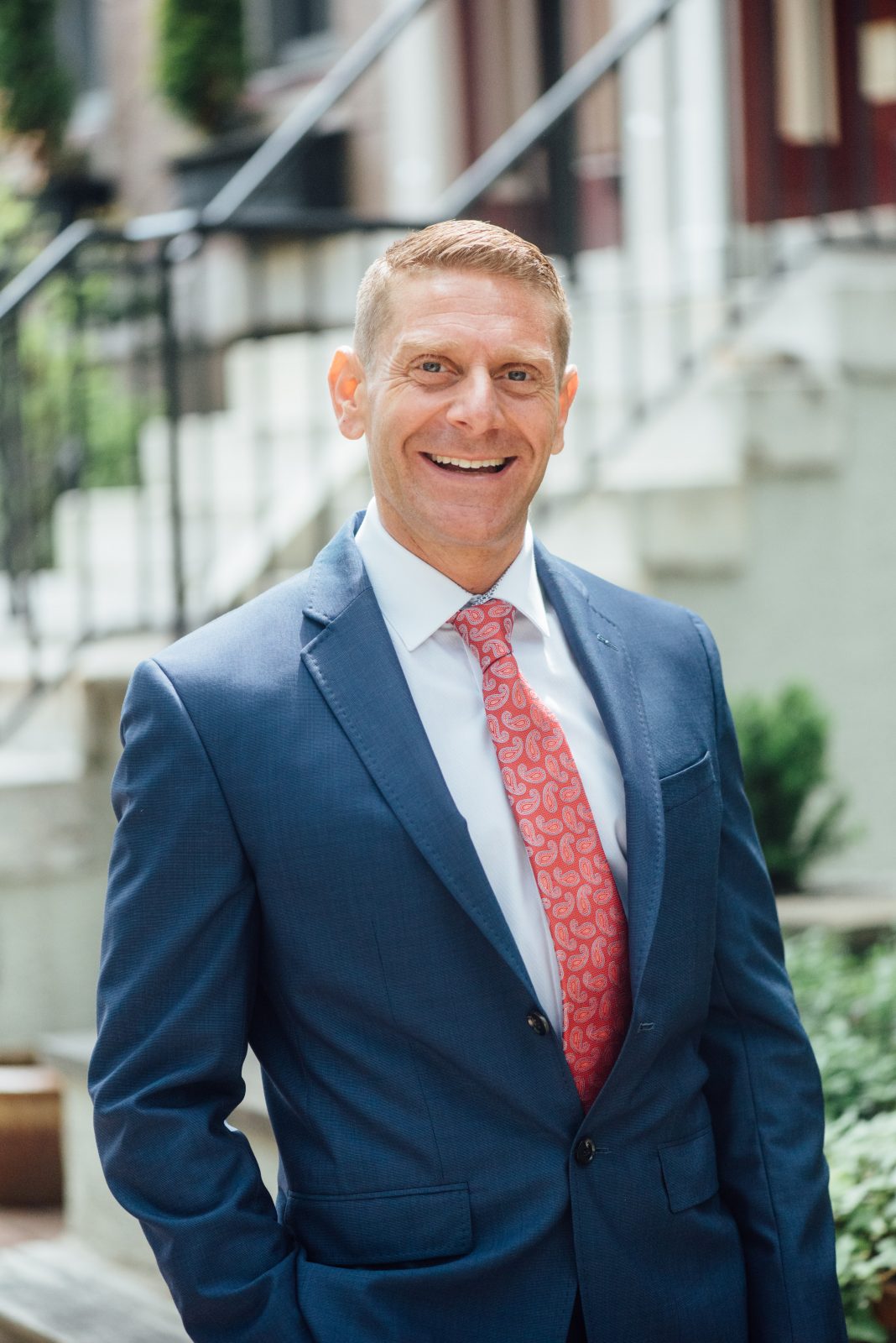 Whether located in the Jersey Shore, the city of Philadelphia, or the area’s surrounding suburban neighborhoods, Jonathan Barach is ready to guide you through your next real estate purchase or sale. Having lived and worked in Philly throughout his entire life, Jonathan has a deep understanding of the region and why it’s such a special place to call home. After graduating from Penn State and negotiating several contracts for the Philadelphia Eagles at a boutique sports agency, he realized that the real estate industry would be a perfect fit for him.

When Jonathan partnered with his soon to be co-founder, Christine Bonnano, on several deals, the duo realized that they seamlessly maximized each other’s strengths. Since its establishment in 2011, The Barach Group has received numerous awards, and even won Best Realtor of Philly that same year.

In Jonathan’s opinion, there’s no better feeling than making sure his clients always get the best outcome possible, regardless of which side of the transaction they’re on. He’s not afraid to help his sellers push the limits and guide his buyers in finding the best deal– a refined skill set that truly sets him apart from the rest.

Jonathan feels immense gratification navigating his clients through some of the largest transactions of their lives. He knows his clients put their faith in him to help them, in turn motivating him to work hard to exceed their expectations.

While real estate has definitely been one of the largest aspects of his life over the past 13 years, Jonathan never misses a chance to enjoy all that the city has to offer. As an avid fan of both the Eagles and the Penn State Nittany Lions, Jonathan counts down the days to football season each year. He loves to support his favorite teams by tailgating, inspiring The Barach Group to host their annual event, the Bird Gang Bash. He’s a huge gym advocate and religiously works out at F45 in Center City. Connect with Jonathan today to make your next move. 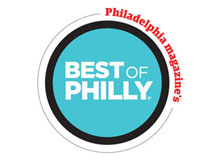